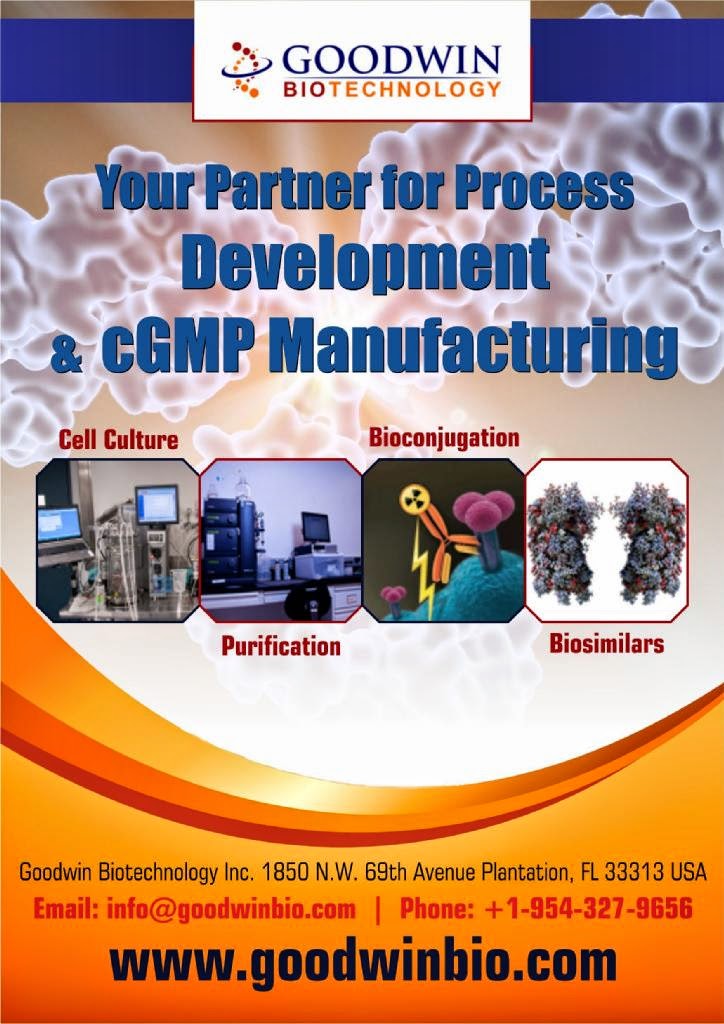 Based on their current level of understanding of the mechanisms of action, scientists have shown that these IGFBPs are involved actions beyond their endocrine role in IGF transport. In the pericellular and intracellular compartments, for example, IGFBPs are instrumental in the regulation of cell growth and survival.

IGF and Cancer
Over the last decade, IGF has gained tremendous interest because it plays an important role in cancer. Conventional chemotherapy for the treatment of patients with cancer has limited specificity for cancer cells. In these cases, high doses of systemic chemotherapy used to treat patients have limited success and these patients experience significant side effects.

With the shift towards targeted therapies, a number of strategies have been exploited to target tumors directly. The most common of these strategies involves engineered antibodies or antibody fragments. The increased interest in IFG and cancer and this drive to targeted therapies, has resulted in strategies targeting various components of the IGF system [2].

IGFBP-3, which in plasma is known to participate in high-affinity interactions with the iron-binding proteins lactoferrin and transferrin, has been implicated with a variety of proteins or signaling cascades critical to cell cycle control and apoptosis.

Antiproliferative and proapoptotic effects of IGFBP-3, independent from IGF/IGF-IR, contribute to improving the pathophysiology of a variety of human diseases, such as cancer, as well as diabetes, and malnutrition[6][7][8].

Metal-binding transporter domain
The amino acid metal-binding transporter domain or MBD derived from IGFBP‐3 selectively targets cancer cells. In a number of studies scientists have demonstrated that MBD-tagged anti-cancer peptides can have cytotoxic effects on a broad range of human cancer cell lines. In one of these studies, researchers investigated the discriminant validity of the molecules as potential co-therapeutic agents. By comparing their cytotoxicity to cancer cell lines versus normal human cell counterparts, the researchers demonstrated synergies between these molecules and marginally cytotoxic levels of 5-fluorouracil[6].

Biodistribution data from in-vivo experiments in normal mice and rats further confirmed that MBD-tagged moleculespreferentially localize to specific tissues including the kidney and pancreas and significantly reduced splenomegaly and bone marrow cancer cell burden in diseased animals. This suggests that MBD-tagged molecules can be used as highly selective chemosensitizers in the treatment of hematological and disseminated malignancies.

Under the terms of the agreement Goodwin Biotechnology has been granted a worldwide, exclusive license to utilize the proprietary metal-binding domain of human insulin‐like growth factor binding protein‐3 conjugated to monoclonal antibodies or antibody fusion proteins, and perform process development and manufacturing services using such conjugates for research, evaluation, and clinical trial purposes.

Significant development
“This is a significant milestone for our company,” said Karl Pinto, CEO of Goodwin Biotechnology. “We have been committed to investing in and advancing the field of Bioconjugation for nearly 15 years, and this collaboration enables us to offer our clients a proprietary, enabling technology that promises to enhance the targeting ability of our clients’ antibodies, then enhance the ability for the payload to enter the target cell where it can do its job. This unique technology is designed to enhance the therapeutic ratio of efficacy while minimizing side effects and it may also reduce the cost of therapy—All of which have a positive impact on the quality of care for patients and their families.”

Proprietary peptides
“Transporin has developed a transporter module consisting of approximately 20 amino acids based on the metal‐binding domain of IGF‐binding proteins, which form part of a new generation of proprietary peptides,” said Desmond Mascarenhas, PhD, CEO of Transporin.

“When covalently attached to other peptides, large proteins or small nucleic acids, the MBD transporter can deliver these biomolecules intracellularly, differentiating between normal cells and cells under stress, and targeting the latter. Possible targets include many types of cancer, metabolic disease as well as autoimmune conditions. The MBD‐peptide complex rapidly transports its cargo into cytoplasmic and nuclear compartments of targeted cells.”

“When augmenting Goodwin Biotechnology’s expertise in Bioconjugation with our proprietary MBD peptide technology, the potential value of the resultant conjugate is increased multi‐fold,” Mascarenhas continued. “There are a number of applications that can be explored. For example, the MBD amino acid sequence can be incorporated as a linker to bind to a functional monoclonal antibody to generate an antibody‐linker‐drug conjugate. Another option is that the MBD peptide sequence can be genetically incorporated into the DNA sequence of a specific product to develop a unique cell line.”

Great potential
Further, when linking a monoclonal antibody to a radioactive metal, the MBD peptide sequence can be used as an excipient to bind the metal and possibly shield the radioisotope to protect healthy cells while the complex is in circulation while enhancing the ability of the complex to target diseased cells via a non‐covalent interaction that doesn’t require a significant drug change.

The ability of the MBD amino acid sequence to bind to metals, specifically nickel, cobalt, zinc, iron and possibly other metals (including radioisotopes) may also help enhance the purification process for difficult‐to‐purify proteinsusing metal‐affinity columns[5]. The MBD‐antibody conjugate can be used for diagnostic purposes, for monitoring diseases and/or as a therapeutic modality.

Unmet needs require a new approach
The potential value of the MBD‐peptide technology can best be appreciated when put in perspective. While modern medicine has made significant strides in the treatment of a large number of human disease conditions, including cancer, a number of diseases require advancements to improve detection, monitoring, and treatment.

Monoclonal antibodies (mAbs) conjugated with a payload such as a drug or radioisotope are showing some promise based on their ability to target diseased cells. However, based on the complexity of the antibody:linker:payload conjugate, premature cleavage of the payload from the conjugate, inability of the conjugate to breach the cell wall, binding to non‐target sites and/or getting eliminated from the body prematurely, some researchers suggest that greater than 95% of the administered dose never reaches the intracellular target[8].
Posted by Unknown at 10:07 AM